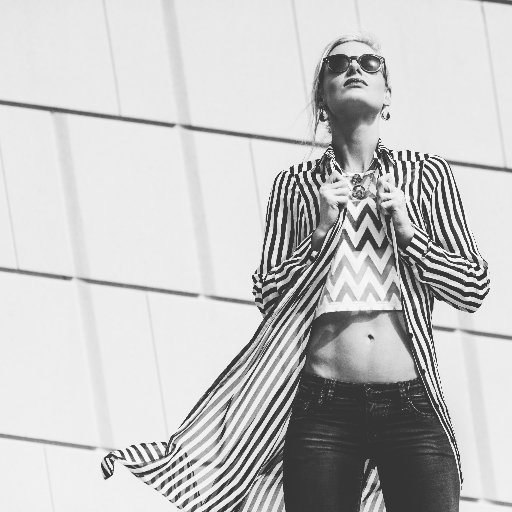 Brighton’s Georgia Train releases her new video today. She has previously released five albums as the singer/songwriter with Bitter Ruin.

Train has collaborated with Ben Folds, Amanda Palmer and, most recently, The Kaiser Chiefs on the title track to their recent album, Stay Together. Her most recent credits and collaborations include Katie Melua and Prezidents.

Her songwriting, vocal and piano skills have been acclaimed by The Guardian, Q Magazine, Clash and artists such as Burt Bacharach and Stephen Fry.

Train works as a vocal coach, session vocalist and music consultant, specialising as a freelance songwriter for bands, solo artists and DJs with the production and writing team, Xenomania.

See the video for ‘Get Out’ below:-