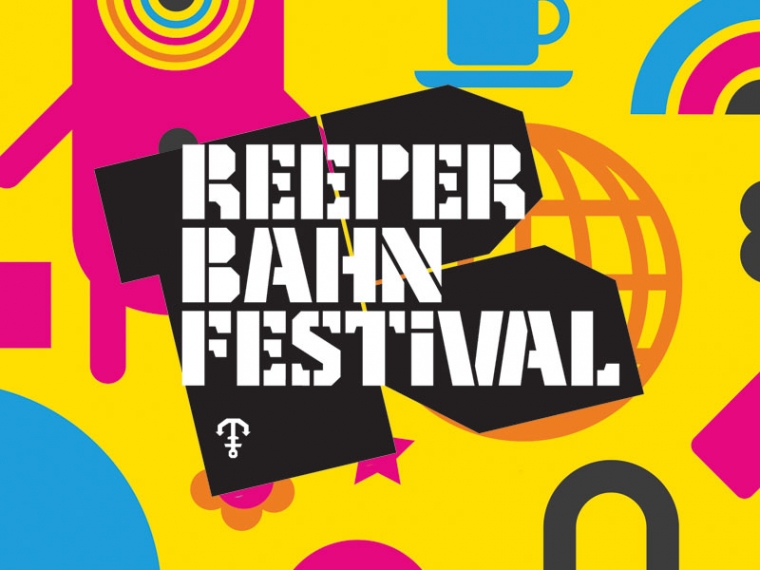 The line-up of the tenth iteration of Hamburg's Reeperbahn Festival, with it's focus on acts emanating from Finland this time around, continues to grow.

Over and above those acts such as Mirel Wagner, K-X-P and Tropics that were initially revealed as appearing over the course of 23 - 26 September a slew of further international bands and performers have been added in recent days including Cosmo Sheldrake, Dralms, Fatherson, Girlpool, Happyness, Menace Beach, Lusts, Palace and a host more.

Additionally on the first night of the event the Wunderkinder initiative takes place, showcasing ten German acts ready for the international stage and just in need of the final piece of the puzzle to make an impact beyond their own shores.

Four day tickets (at a modest 89 euros) can be purchased via the event website here & that's obviously also where you can keep up to date with further developments in the coming months as well as find out fuller details of where to stay in Hamburg etc.

More in this category: « Laura Whitmore Announced As Presenter of the London Music Awards 2015 Incubate Festival Adds Another 34 Acts To The Bill »
Login to post comments
back to top