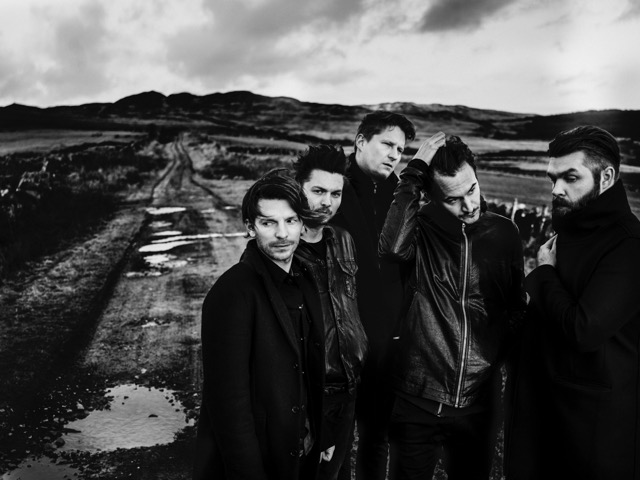 Editors are back and finalising their latest album for Autumn 2015. After a fan in the remote Western highlands of Scotland discovered new track 'No Harm' hidden on the current Play It Again Sam compilation, they shared the first taster of what's to come with the rest of the world.

Editors last album, The Weight Of Your Love (2013) was the high watermark for the band in a ten year career that has seen plenty of highlights. Racking up Top Ten placings across Europe, the album propelled the band to headline shows at Werchter and Lowlands in Benelux and high profile slots at Glastonbury and Reading.

The band will be returning to the live circuit this October for dates across the UK and Europe.

Tickets for the UK shows are on sale this Thursday April 30 at 10am via See Tickets.