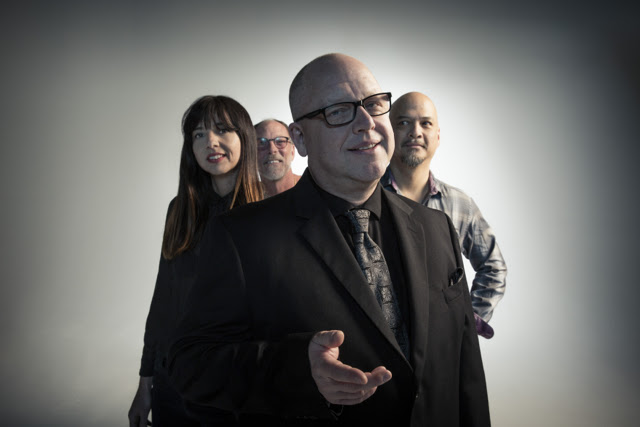 Pixies have announced a brand new track from their upcoming LP and additional UK tour shows.

The tour is in support of their new album, Head Carrier, which is out on Friday September 30 via Pixiesmusic/Play It Again Sam/PIAS

A new track has also been revealed in the form of ‘Talent’ which features a cameo appearance by legendary actor Jack Palance.

You can view it now below:

Tour general ticket on-sale starts Friday at 9AM at here.

More in this category: « Apothek announce debut LP alongside new track Emotional unveil new video ahead of debut LP »
Login to post comments
back to top