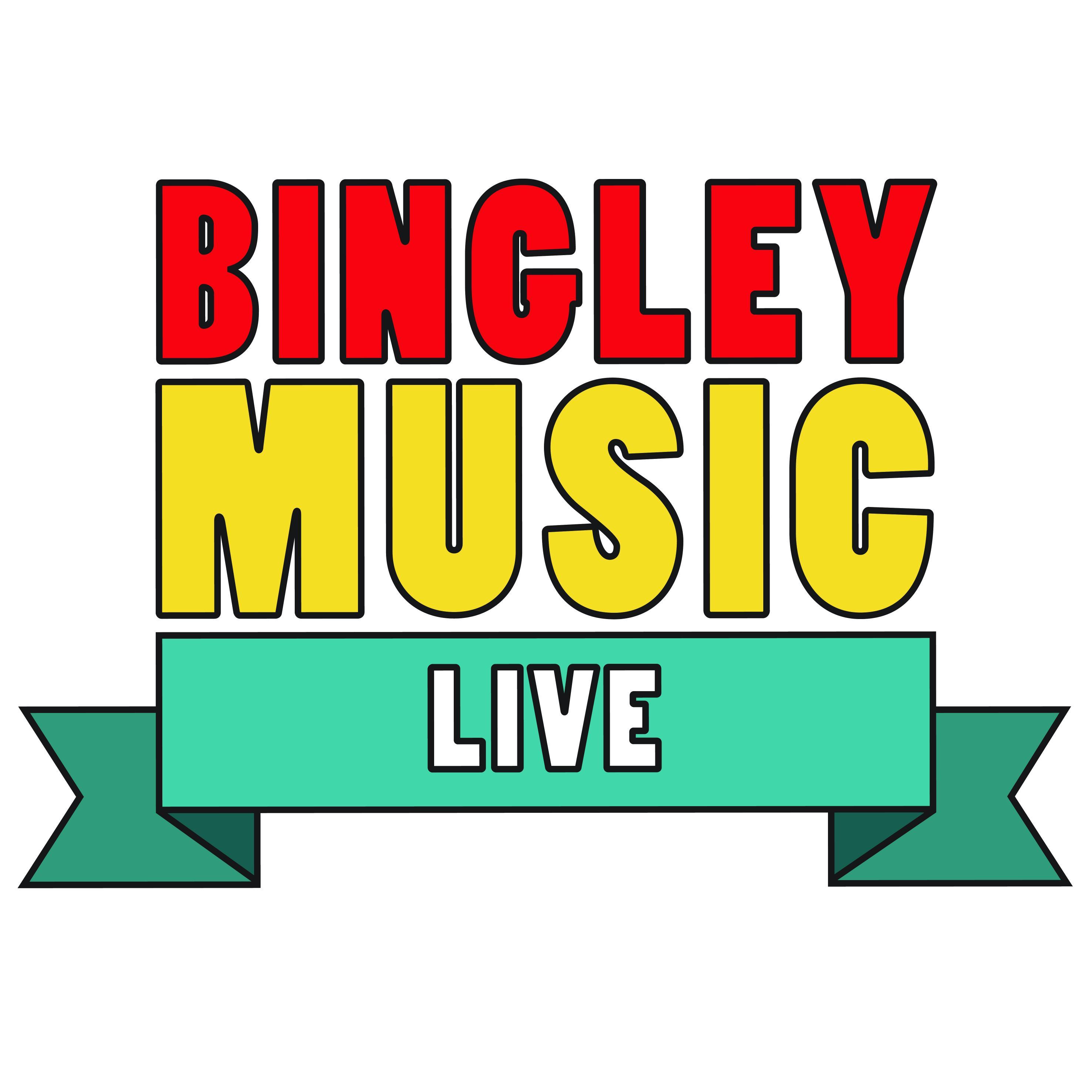 Labrinth, Ash, Cast, Peter Hook and the Light,  Funeral For a Friend and Rae Morris are the latest five acts to join the bill for Bingley Music Live.

These new names join James, Embrace and Ella Eyre on the line up for Myrtle Park's 'last great party of the summer' between the Friday 4 and Sunday 6 of September.

Labrinth is the second headliner announced for this year's Bingley Music Live, with Rae Morris confirmed as the first of headliner of the Discovery Stage.

Welsh post-hardcore rockers Funeral for a Friend will be joining the bill as well as Peter Hook and the Light  who will be featuring the very best of Joy Division and New Order's.