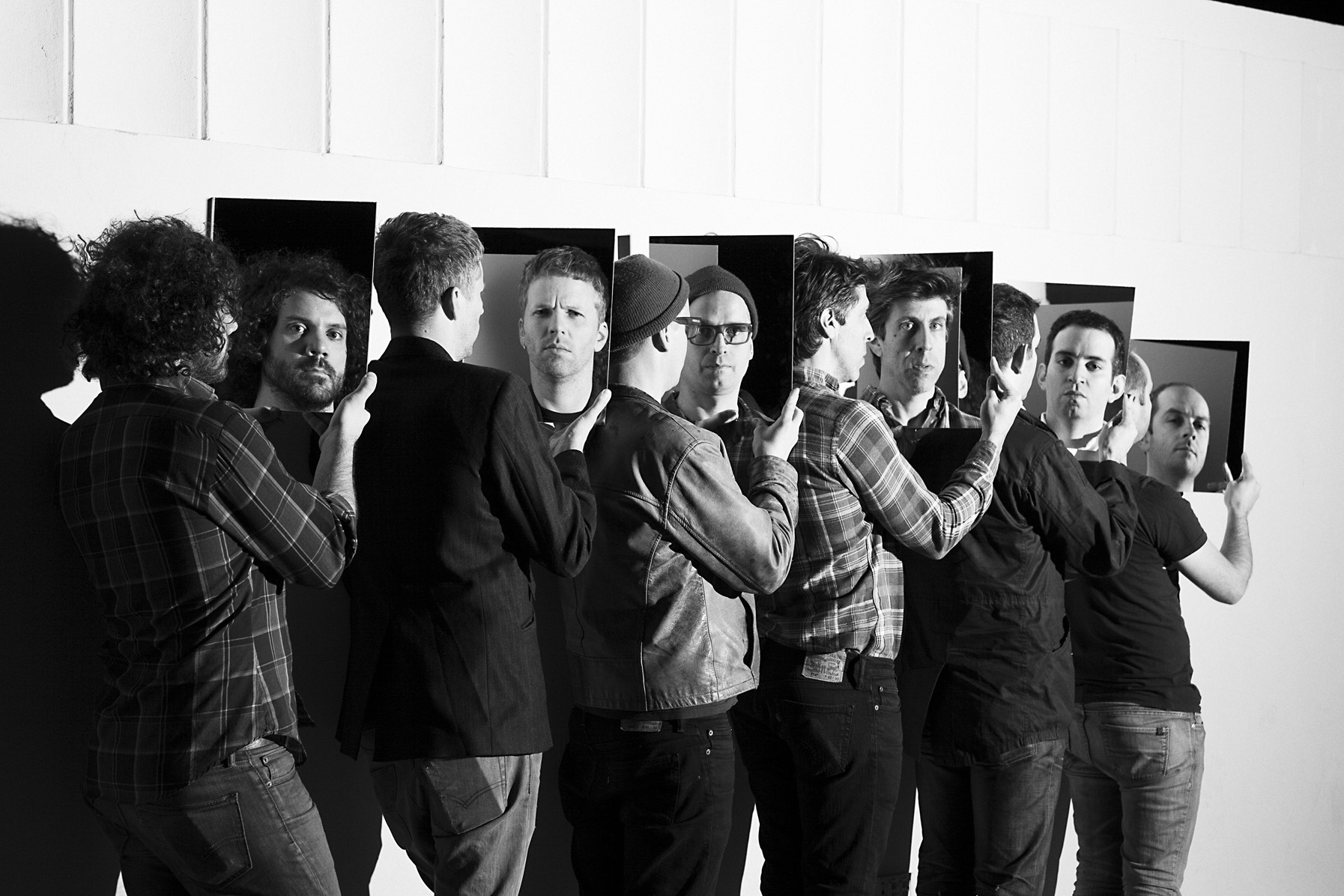 The Weekly Froth! A weekly take on six tracks, most of which have recently popped up somewhere in the blogosphere. Bit of a mixed bag with a slight leaning towards house, disco, and remixes, but generally just anything that for some reason tickled the writer’s fancy.

Track of the week: ‘Who Do You Believe In?’ by E-Work feat. Trudie Dawn Smith (Vocal Mix)

E-Work, alias Mark E, gets the slow bass rolling in this one, with the drum dictating the pace. Soon enough Trudie Dawn Smith comes in on vocals, singing If I gave you, Could you take it?, with some piano for extra dramatic effect. She puts in the drama ballad performance, with the slow bass rolling the sadness forward. It gets a slight kick in the pace at about 1:45 with the lighter, faster element, though it are still the beat and bass that are the providers of rhythm here. At about the 2:30 mark he dials it down a notch, with the vocals asking Could you handle it?. If the answer is yes, lets slowly build it back up through some synths to get the beat back in. Mind you, it is all really supportive of the feel that the vocals also exhume, with this lovely, slow trud to go with the drama of it all. Sometimes he builds up a wall of synths or drums, which he then strips to slide in another round of that bass. Got to love a good, slow burnin’ house tune, especially with those lovely, battle-worn vocals that keep asking you the same heartfelt question over and over, like a ghost roaming around the premise where only a positive answer will warrant its release.

How about that funky start, with that wobbly (synth) bass that they start the proceedings with. I kind of like the decision to put the vocals so up front in the mix, and the music so far back. So you do feel the funk and disco, but they just make sure you hear her out, singing that You’ve got your freedom, which is the cue for the music to burst out, and thus also for the audience to really start dancing. Which coincides with the words sung, so that’s a nice theater lesson they put to use there. From that point on the bass is put a bit more to the front, though they sure don’t obscure the rhythmically delivered vocals. Which, whenever they sing “freedom”, get some help from some relatively booming instrumentals. At the three minute mark, there comes this lovely, catchy synth line, soon aided a little bit by the bass, which is this dance-daddy-dance moment in the middle of the track which is kind of fun. Soon the vocals come back, asking how that freedom is Working for you babe?, which incidentally puts the House music phrase “working” in there. After that, again, a little musical interlude with all sorts of catchy rhythm lines to make sure you’re not standing still on this one. I, personally, loved their last album a great deal, which, for my money’s worth, seemed a bit underappreciated. Or at least, I had great fun with it, and this track sure seems to build on that blueprint, so that’s one happy customer right here. Also, live, good fun.

Certainly starts out with a bit of that wooden percussion, though soon you get plenty of other sounds in, which definitely fall into the weird-yet-surprisingly-wonderful category. Obviously, also, a beat comes in, at about 45 seconds, doubling the wood percussion. The song definitely is set in the rhythm department, and at 1:30 it gives you a little bass to go alongside this heavenly brass-like sound which then leads to some jungle rhythm again, on top of which the vocals come in for the first time. They sing that It was always you, careful with the careful lies, so it seems like someone had an achy-breaky-heart. Somehow, Ray Mang manages to mix the very rhythmic, very percussion heavy with this bayou laidback sound, this softness that he shows during, especially, the verses. I love Ray Mang, and on some records I have of him he really struts his stuff, and not sure I’ve seen this eye for combination from him before. Which takes on yet another dimension when he brings the lead piano in later in the track. Pretty nifty stuff from a definite talented guy.

Kon gets the party going again, doing a high speed, 125bpm take on the old Charles Earland song. You’ve got all the disco good times there, with the piano, the drum beat, the electric synth sound, and then some sort of deformed horns or vocals that enter the scene as well. It immediately flows over with good vibes and '70s party flashbacks, with all the retro instruments that they could muster (probably even retro for when this song was made, I reckon). At 2:10 you get this amazing horn solo, whilst in the background it’s a colourful cacophony of all manners of sounds, rhythm and otherwise. Even that horn solo makes sure the pace is kept up up up, setting in stone that this is one to just have some fun to (if that wasn’t clear already). Love the fact of how they keep the party going in the background and continuously put some instrument or another in the spotlight to just do their thing. Like the grandest ol’ jam session in funky Harlem town or wherever.  It certainly lives true to its title, with the addition “and let the people party” secretly put on the flip side.

‘Come Together’ by Cassio Kohl

Cassio Kohl starts this one with the atmospheric sounds, and just a little bit of those cymbals to at least get some of the percussion in. The rest of the percussion, along with the beat and, slightly later, the bass, follow soon enough, turning this one into a deep house slow burner. The track gets some spoken word, which is pretty well done seeing how fast-talking it needs to be (and how easily that can sound sooo wrong. The faster you go, the more risk you’re taking, I feel). I love some of those auxiliary sounds from at about 1:40 on. Those give some nice flavour, add a bit of jazziness to it as well. Plus it combines well with the floating synth line the track puts in there. In the mean time, still the percussion and the kick beat taking care of the rhythm aspects, and the synths keep it from going too deep in there. Those synths for a moment get teamed up with just the beat, the rest of the percussion having to take a backseat. Over this minimal structure the vocals come back, during which the rest of the track slowly reassembles. Definitely one for dancing with your eyes closed, it’s got a sense of hypnotism to it that adds to this drug fuelled industrial party feel it has, undoubtedly being thrown somewhere in a former atom-bomb basement in Berlin (just to add a slight And-this-week-in-history thing to it, ya know?).

Okay, confession time, when I saw Vampire Weekend live at a festival, that was about the slowest ten minutes of my lifetime before I walked out (which surely has more to do with me than the immensely popular band). Baio, the bass player of the said band (you didn’t really think I held such a grudge that I just randomly put the above anecdote in just about wherever, did you?), gets a little bit of that surf pop going here, there’s a little Seventies vibe combined with a bit of contemporary retro. As in, it does kind of tell you it isn’t an original from back in the day, but it sure feels as something celebrating those things that were fun in the golden olden days. So what you get is this nice slice of catchiness, with especially that synth adding the feel it’s aiming for. Though the chorus sings I can wait, I can wait for you, which sounds really romantic, there are also lines in there like Every lyric that I’ve written, is a lyric I despise, Oh I despise, so make of that what you will. Again, just loving the synths and the feel they put into the track, in the end producing something that just sounds like fun.