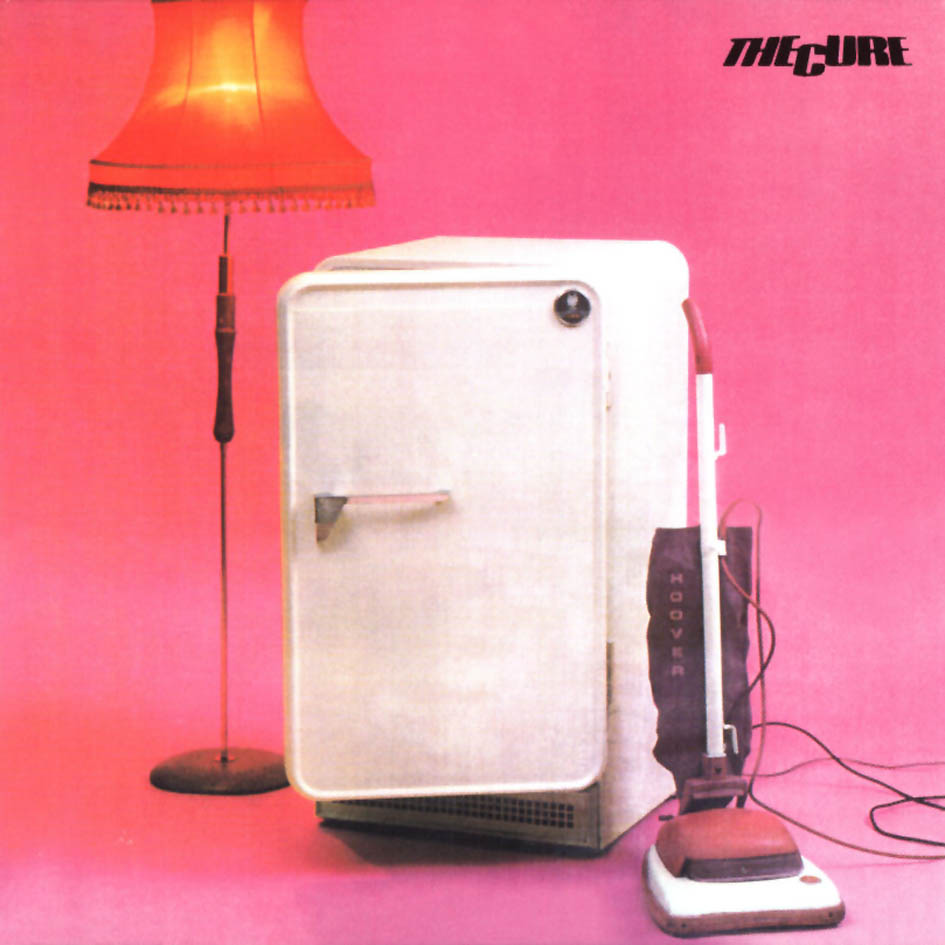 Released at the tail end of punk, it’s clear to see how the genre influenced this album, with its heavy chords and clipped ‘I don’t give a fuck’ vocals.Amy Finlayson

There is a whole generation out there for whom you say "The Cure" and their awareness is walled inside the tiny garden that consists of pithy pop hits like 'Lovecats', 'Friday I’m In Love' or 'Close To Me'. Now, don’t get me wrong, I love to bounce around the house, walking like cage-ed tigers, but there is so much more to The Cure if you find the door (don’t get your head in it!) and leave the walled shrubbery that is their commercial success.

Three Imaginary Boys was The Cure’s debut studio album and was released on 8th May 1979, when the band were just a three-piece consisting of Robert Smith, Michael Dempsey and Lol Tolhurst.

Released at the tail end of punk, it’s clear to see how the genre influenced this album, with its heavy chords and clipped ‘I don’t give a fuck’ vocals. It opens with ‘10.15 On A Saturday Night’, the guitar dripping onto your head as if from a leaking tap, we picture Robert all alone wondering where his girlfriend is. The song rises with his anguish, from a gentle buzz to a heightened state of relationship breakdown.

The whole album is stark, like wandering round the concrete streets of a badly lit city. The menacing 'Subway Song' literally creeps up behind you out of the shadows, while ‘Grinding Halt’ and ‘Another Day’ confine you in the dreary London suburbs that Smith inhabited. The genius that is ‘So What’ pines for a lost love by reading the details of a special offer for a cake and icing decorating set. Now who else could do that?

The only dud is a terrible cover of ‘Foxy Lady’, which apparently wasn’t supposed to be on the album and was done as a sound check – it was removed for the American release.

The album was welcomed with good reviews at the time, apart from the NME’s Paul Morley, who said "Most of the time, it's a voice catching its breath, a cautiously primitive riff guitar, toy drumming and a sprightly bass".  I agree with him, but not as a criticism. It is a voice catching its breath, because they are running away – escaping the banal and gloomy – the shit relationship, the crap town – what we all long to get away from, and we’re going with them.