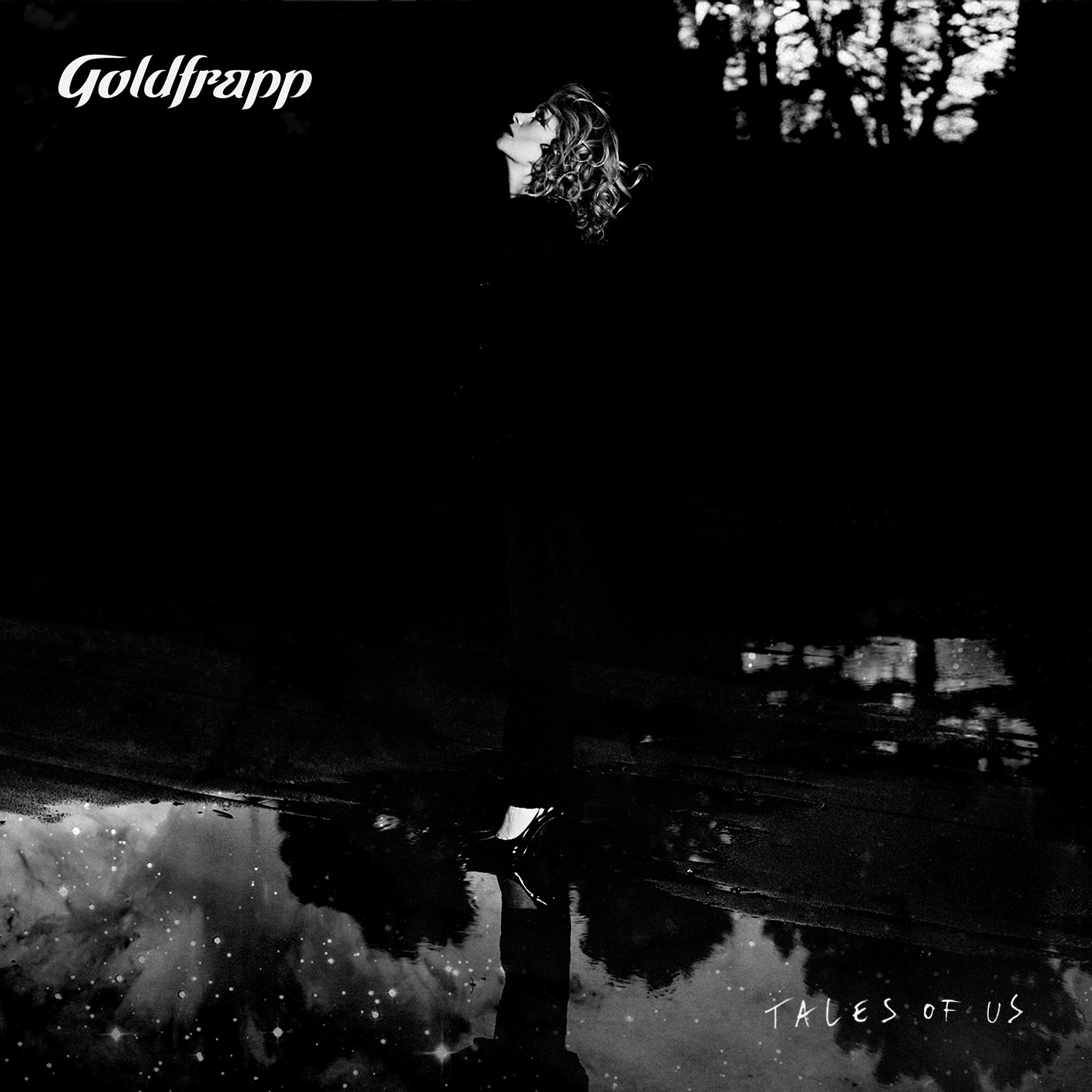 Goldfrapp have announced details of a very special Tales Of Us Deluxe Edition to be released digitally on Monday June 30.

Tales Of Us Deluxe Edition features the original album, plus the audio from a very special live performance, Live from Air Studios. This performance was originally broadcast alongside the short film, Tales of Us, as part of a global cinema event in March this year. The performance from the iconic Air Studios in London features classic Goldfrapp favourites, 'Train', 'Utopia', 'Strict Machine' and 'Clowns' with stunning versions of 'Clay', 'Alvar' and 'Thea' from Goldfrapp’s spellbinding new album.

The Tales Of Us box set featuring a beautiful 40-page hardback book, a 12” lithographic print, DVD featuring the album in 5.1 surround sound and documentary on the making of plus Tales of Us on CD and vinyl, is also available now on Mute.

Goldfrapp are performing live around Europe this summer for a series of festival appearances that include Glastonbury on June 28 and the Greenwich Music Time festival in London on August 21.

More in this category: « The Libertines Announce Autumn European Tour Gold Lake To Tour The UK This July »
Login to post comments
back to top