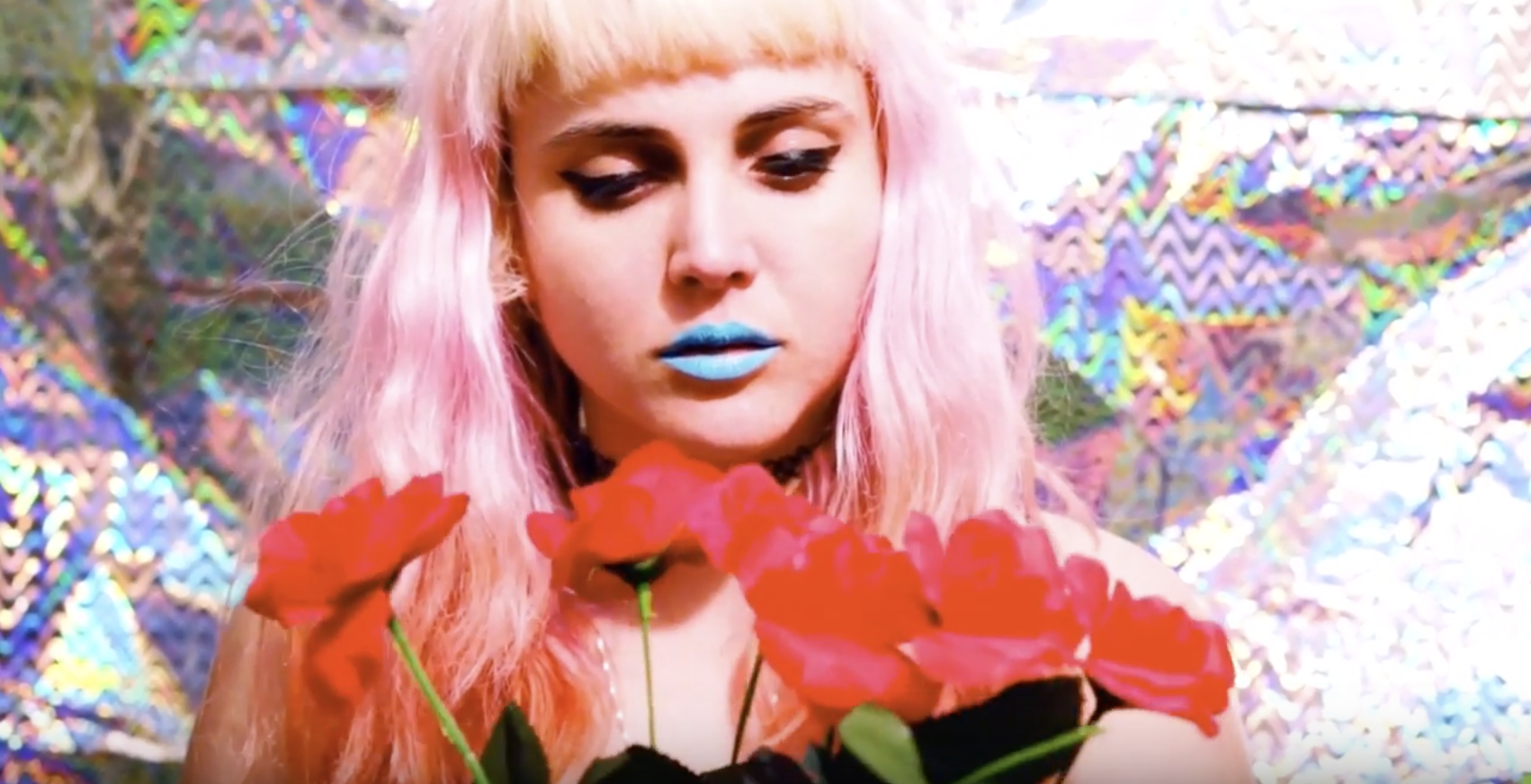 Returning from a string of shows across the UK and Europe with label-buddies Mothers, Elizabeth le Fey AKA Globelamp has srated preperations for her first ever London headline shows this week and the release of her new album The Orange Glow, this Friday June 10 via Wichita Recordings.

On the album Globelamp said she wrote the LP: “as a reflection of the last year and a half and how I got out of it alive.”

Following a painful breakup and the death of her best friend, Globelamp followed the seductive but ultimately “fucked up” lure of the “orange glow” into a fairytale forest full of poisoned flora, predatory fauna and unspeakable, hair-raising mysteries.

To celebrate the release, Elizabeth has shared a new video from the upcoming LP ‘Artist/Traveler’, directed by Elva Lexa.

More in this category: « COLOUR return with new EP and video King Harvest & the Weight unveil second track from upcoming debut »
Login to post comments
back to top