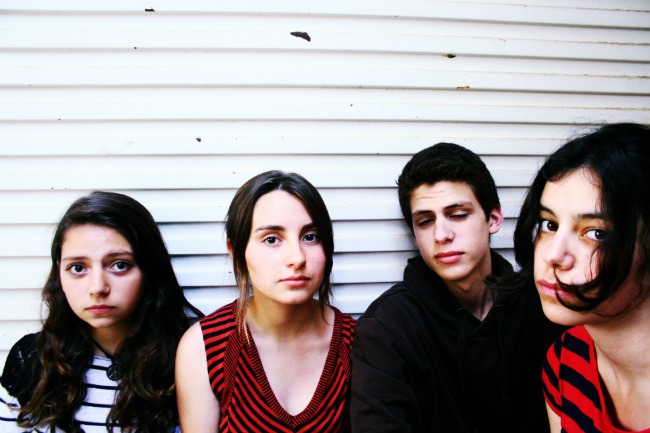 Spanish quartet MOURN recently turned heads with their lead singles 'Silver Gold' and 'Otitis', so it's good news that they'll be heading our way for their first ever UK show this Spring.

The talented teenagers will be playing in London on Saturday March 14 with a headline show at Birthdays, as part of a full European

To celebrate this, MOURN have shared their first official video for the single 'Your Brain is Made of Candy'. You can check this out now via YouTube.

Directed by Roger Guàrdia and produced by video production company Canada, it is a deep, dreamy and suggestive immersion into the MOURN universe.

The band's self-titled début LP will be hitting the UK via Captured Tracks on Monday February 16.