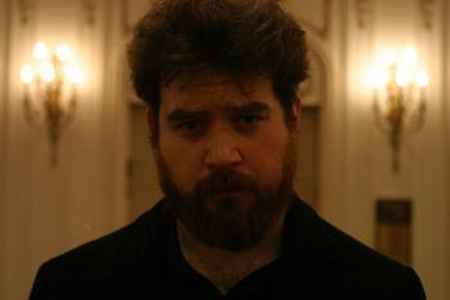 Chicago-based composer/songwriter Daniel Knox has confirmed the release of his self-titled third album, out Monday January 19, via Carrot Top Records.

The album features the powerful and unique baritone of Knox, along with backing vocals from The Handsome Family's Brett Sparks and vibraphone by Thor Harris. It is comprised of ten original songs inspired by the shadowy memories of Knox's childhood hometown of Springfield, IL, as well as two recent collaborative performances with noted photographer John Atwood.

“Everything that came out of that," says Knox about his work with Atwood, "and the work that followed, seems rooted thematically in the past, but the structures and arrangements felt like something new that had been there all along–like finding a hidden room in the house you grew up in."

Knox is also set for a UK tour early next year, dates to be confirmed.