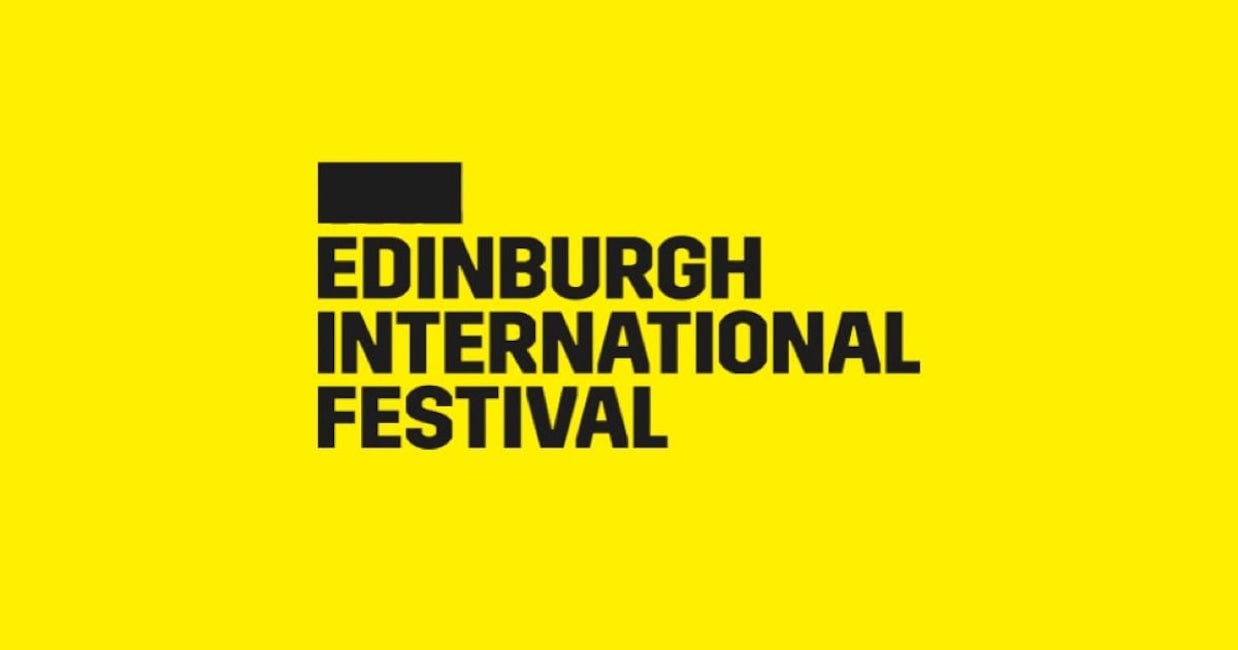 Having had a pretty sonically challenging programme last year (Mogwai, God Speed! You Black Emperor & Sigur Ros) 2017 promises to be a bit lighter on the ears but no less exciting.

PJ Harvey brings her Hope Six Demolition Project show to the Edinburgh Playhouse at the beginning of August, 2015 Mercury Prize winner Benjamin Clementine pitches up at the Festival Theatre a couple of days later with some special guests, Stephen Merritt, with an expanded version of The Magnetic Fields will perform their new album 50 Song Memoir at the King's Theatre over two nights towards the end of the month whilst the same venue plays host to Jarvis Cocker & Chilly Gonzales' Room 29 collaboration over three days just prior.

Add to that a celebration of the work of Edinburgh's own Incredible String Band, productions looking at the connections between Robert Burns, slavery & Scotland and elements of the Spirit Of '47 collaboration with The British Council celebrating the festival's anniversary (including performances from Anoushka Shankar) and yet again you have a world class event in the city to close out the summer with.

Tickets (on general sale from March 25) and further information for all events can be found here.

More in this category: « Diet Cig’s Debut Album Out April 7 Radiophonic Workshop First Proper Release Since 1985 »
Login to post comments
back to top