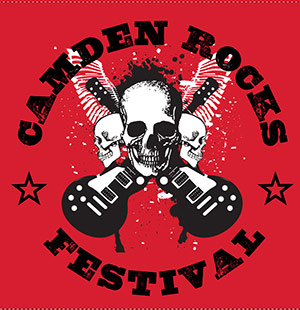 Following a sold-out fifth year in June 2016, Camden Rocks Festival has today announced the first names for the 2017 line-up. Punk legends The Damned, stoner rock giants Orange Goblin, and The Ruts DC are the first to be revealed from the bill.

Set to host over 250 bands and artists across 25 of Camden Town’s revered venues this June 3rd 2017, Camden Rocks are also proud to announce that legendary Camden venue KOKO will join the 2017 festival.