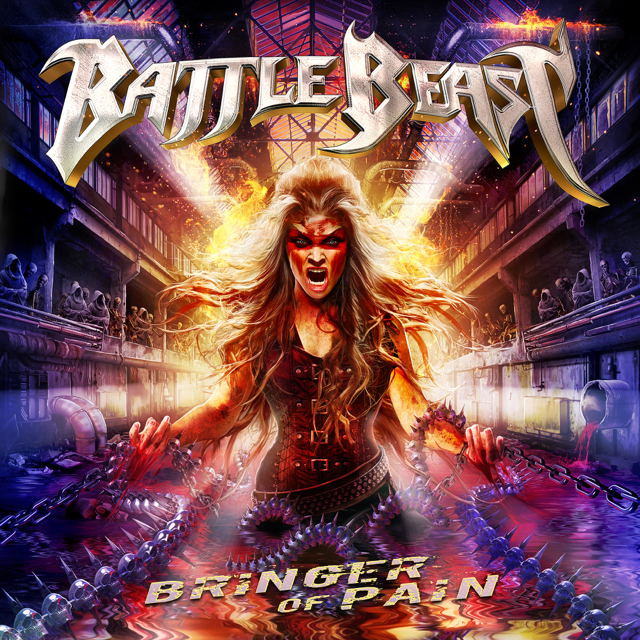 Finnish heavy metallers Battle Beast have just announced their first ever full UK headline tour for next March, following the release of their anticipated new album Bringer Of Pain which will be released via Nuclear Blast on February 17th.

Bassist and vocalist Eero Sipilä commented: “United Kingdom - the holy land of heavy metal! It’s taken its bloody time for us to make it past London, but like they say, all bad is worth waiting. We're super excited to finally explore UK further, and meet with all the people who've had to live without the beast for so very long. This will indeed be a blast! Majesty are old touring mates of ours, so it’s great having them on board to bring in some
well needed German sex-appeal”. - Eero / BB

Tickets are on sale now and available via the links below: