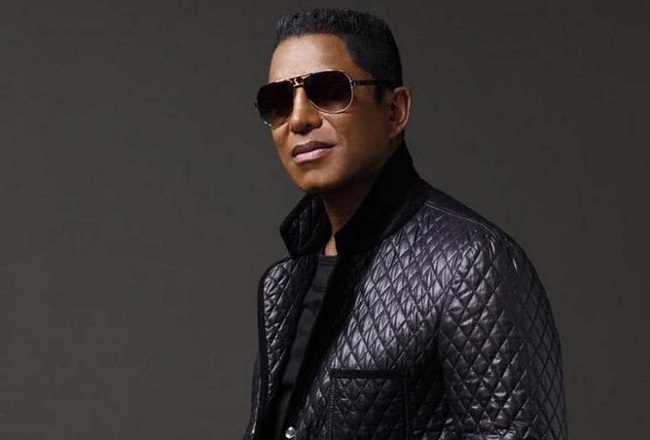 The Weekly Froth! A weekly take on six tracks, most of which have recently popped up somewhere in the blogosphere. Bit of a mixed bag with a slight leaning towards house, disco, and remixes, but generally just anything that for some reason tickled the writer’s fancy.

Track of the Week: ‘The Names’ by Baio (Wolfram remix)

Though Baio’s album hasn’t necessarily gripped me, Wolfram always manages to do just that with his expert synth work. First we get a little beat and some auxiliary sounds, but after about 16 seconds in we get those delicious synths that just have this sense of euphoria to them. A new, non-rhythm synth comes in around the fifty second mark, and after that what sounds like a ukelele gets in there. And so Wolfram builds this one up, constantly adding more and more until about the 1:30 mark, where he runs off with the rhythm synth and adds the vocals of Baio, singing that he can do that, If that’s what you really want. Shortly after Wolfram adds first the one drum, then the other to give the synths some help in getting the people to dance. There’s a short break, that is filled with first the vocals, after which he dives back into the synths again. At 3:30 another change-up, and Wolfram always manages to do them so smoothly. Just how he uses original elements, but then adds those lovely synths, and a bit of a beat to just add that bit of backbone; it just shows why this guy is at the top of my list.

‘Over It’ by Junior Boys

After a pretty long drought, Junior Boys now release yet another piece of original material, this one getting the pace of 80s dancing movies down with the kickdrum. Juxtaposing the quickness is the dreamy vocals, singing that hope is for the middle of the night. Though even the vocals have a pretty quick delivery. One layer down there is a light synthesizer that gains more prominence after the one minute mark, as the vocals go up a pitch in something that probably resembles a chorus. Sometimes the vocals are double layered, which adds some depth to it. At about 1:50 the horse comes galloping in, contrasting the moment where the beat is cut by half just a few seconds later. It is totally different from the other outing off of their yet-to-be released Big Black Coat, with this one going for a high paced synth-and-drum affair, with the vocals singing that You’re afraid to go home. And if this is the thing that they’re playing to get all your energy out on the floor, why would you wanna, anyway?

The flutey sound is a nice, airy contrast with first the deeper synth, then the deeper vocals, who are also aided by a deep beat. But then there are also the female vocals (courtesy of Farao) doubling the male voice, which is a nice touch, and lends a dreamy atmosphere to the whole endeavor. This before she has the chance to go at it alone, doing a fast paced spoken word thing. When the chorus is there Jaakko Eino Kalevi puts in a high-pitched synth sound, moving the deeper synth slightly to the background. The beat also makes sure you can do a little dance to it as well, as the two vocalists sing that Everything is nice, though that might be more longing than a factual statement. This is a sort of deep synth-pop version of a track by Popcaan, which it doesn’t resemble in the slightest anymore, in case you were wondering about that. Kalevi actually recently visited my country, but unfortunately I wasn’t able to attend, though friends said the music was definitely up to scratch. So there you go, if you like your second hand opinions fresh out of the oven and buttered over to be presented as something good and tasty.

Lets get some of that old school funk in there with Late Nite Tuff Guy doing an edit of Timmy Thomas’s ‘Why Can’t We Live Together’. The start is percussion heavy, though soon enough that classic piano sound of the track comes in, which is quite the identifier of a sound. LNTG rides the combo of those two things for a moment, which works pretty well, as the one can get you to dance, and the other sets the tone of the track. This slight melancholic feel. At about 1:50 those harsh sounds come in, indicating that LNTG is working up to those vocals. But first, some MLK, and then, tell me why, tell me why, tell me why, why can’t we live together? At 3:10 some extra rhythm percussion to bolster the pace a bit, with in the mean time still all those characteristic sounds of this 1972 track that, apparently, is still as relevant today as it was back then. And leave it to LNTG to make it a smooth, funky ride with loads of percussion, respect for the original, and obviously something that you can do a little dance to, celebrating that, yessir, most people are actually quite successful living together and helping each other out.

Apparently Fouk is comprised of two Dutchmen, so those are two fellow countrymen right there. More importantly, they’re getting the funky on, with a lovely little wobbly guitar riff, some fast paced drumming, and other percussion elements. At the thirty second mark we get some bass action as well to help out the beat in the rhythm department, and after the minute mark that bass is going to get loud and makes a dash for it. At 1:20 we even get more into the old school funk, including some female vocals doing a nice little jazz ditty. And, why not, lets add some wah-wah synths in there as well so that those cymbals are not there all by themselves anymore. At 2:40 there’s a short break where all the rhythm elements are stripped down, and a little piano is the cue to at least get some drums in there (though they’re not the dancefloor ones we’ve heard earlier). The bass comes back at about 3:14 though, immediately picking up the pace to get some of that mania going once more. The EP will be out first month next year, so that might be a nice way to celebrate the new year with a little funky dancing.

The guitar gets that riff going from the start, with the beat making sure there’s something underneath to keep this one dashing forward. With intervals, some drums come in to rattle things up a bit, but the guitar doesn’t get rattled that easily, quickly moving forward again with that riff they’ve got going. After about the 1:10 mark the bass dives in as well, rolling along with the guitar to the point where the horns are added to strut their stuff. So we’ve got the whole complement going on, which means the vocals are not far away. And yessir, there they are, singing that they Toss and turn, fall asleep hugging my pillow tight. And why? Because he is thinking of that one special one, of course, making him walking around With a smile on my face. So how about that for a feel-good track, eh? As he proposes, Lets get serious, and fall in love. Right after that the guitar gets some of its time again, soon scorching the solo along with the horns. And that’s the ball game people, a near eight minute Jermaine Jackson funked up R&B love fest to feast your dancing shoes on. With the horns, the guitar, the vocals, the whole shebang to get that party going. Nothing like a bit of fun when on a night about the town, no?