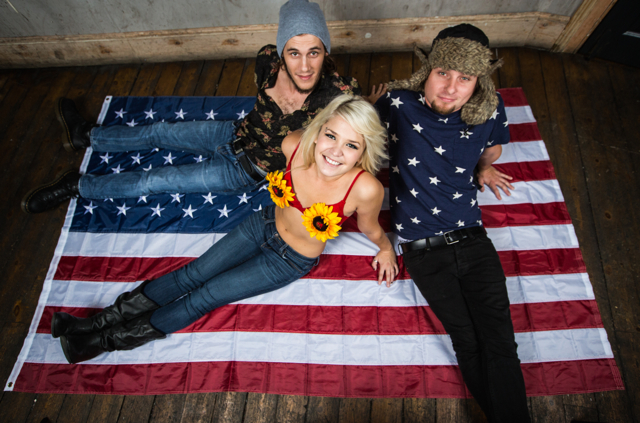 Texan trio Purple are heading our way for a run of shows this March. After introducing themselves to the UK late last year, the band will follow a series of European dates with 11 shows on this side of the pond. One of them being The Stillery in London on Saturday March 7 and is completely free.

The shows will be in support of the trios forthcoming single ‘DMT’. Following on from their latest single 'Wallflower', 'DMT' comes straight from the band’s début LP (409). You can watch the psychedelic video for the new track now via YouTube.

10th HULL The Sash At The Polar Bear