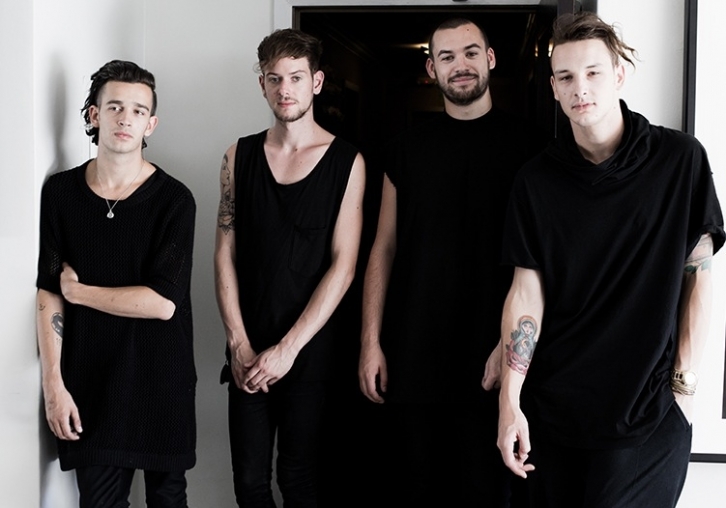 The 1975 have announced their biggest headline shows to date. Having sold out every headline show in 2014, the art-pop quartet from Manchester will play a huge run of dates across UK and North America this autumn.

Tickets for the autumn/winter 2014 shows will be available exclusively to fans signed up to The 1975’s mailing list at 9AM on Wednesday June 4 before general sale starts on June 6.

After three sold-out nights at the Brixton Academy at the beginning of this year, The 1975 have spent the last five months touring the UK and Ireland, Australia, New Zealand, Japan, mainland Europe and North America.

The 1975 will play the following dates this autumn: