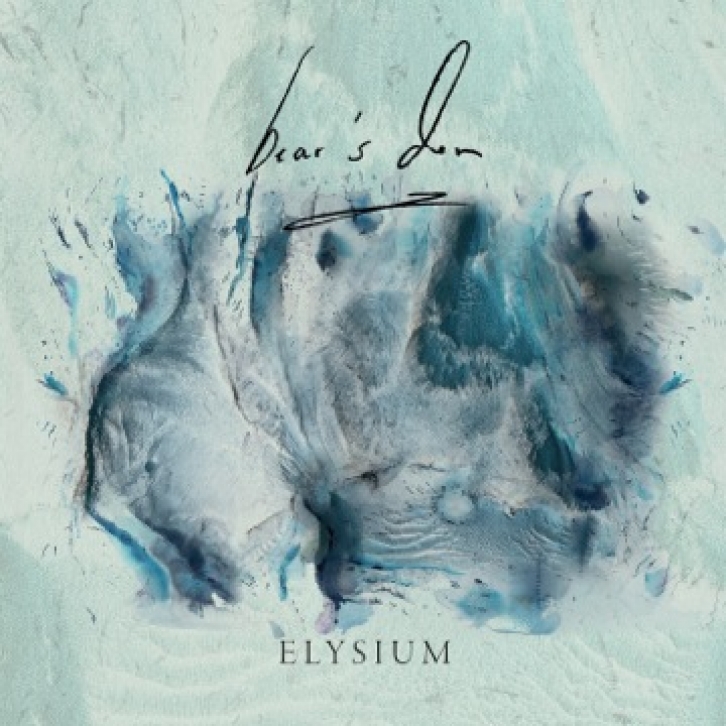 Bear’s Den will be releasing their new single ‘Elysium' on Monday July 21 via Communion Records/Caroline. Their strongest song to date, 'Elysium' is an elegiac paean to the redemptive power of friendship and the song that marks the point Bear's Den go from best kept secret to your new favourite band.

Listen to ‘Elysium’ now via Soundcloud.

Following on from their two acclaimed EPs on Communion Records, Bear’s Den are currently working on their debut album in a North London studio. It is due for release this autumn. 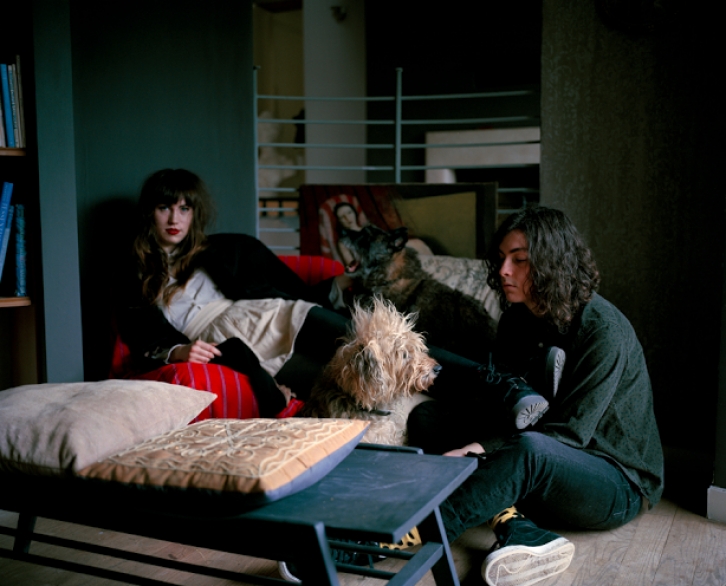 Mixing dream-like experimentation, in the vein of Deerhunter, with choruses that echo bands like Dinosaur Jr and My Bloody Valentine, Princess offer all the sonic bliss of early shoe-gaze while providing all the raw bite of 90s noise bands.

Hot off the back of their debut EP Black Cat, Princess have had an exciting year that has seen them play some of Ireland's biggest venues, become earmarked as the 'band to watch' at last year's Castlepalooza and win support slots for Cloud Nothings on their Irish tour this May.

Now the band are set to properly announce their arrival with the release of live favourite 'Neverlook' which can be streamed now via Soundcloud and available from all good digital stores on June 23.