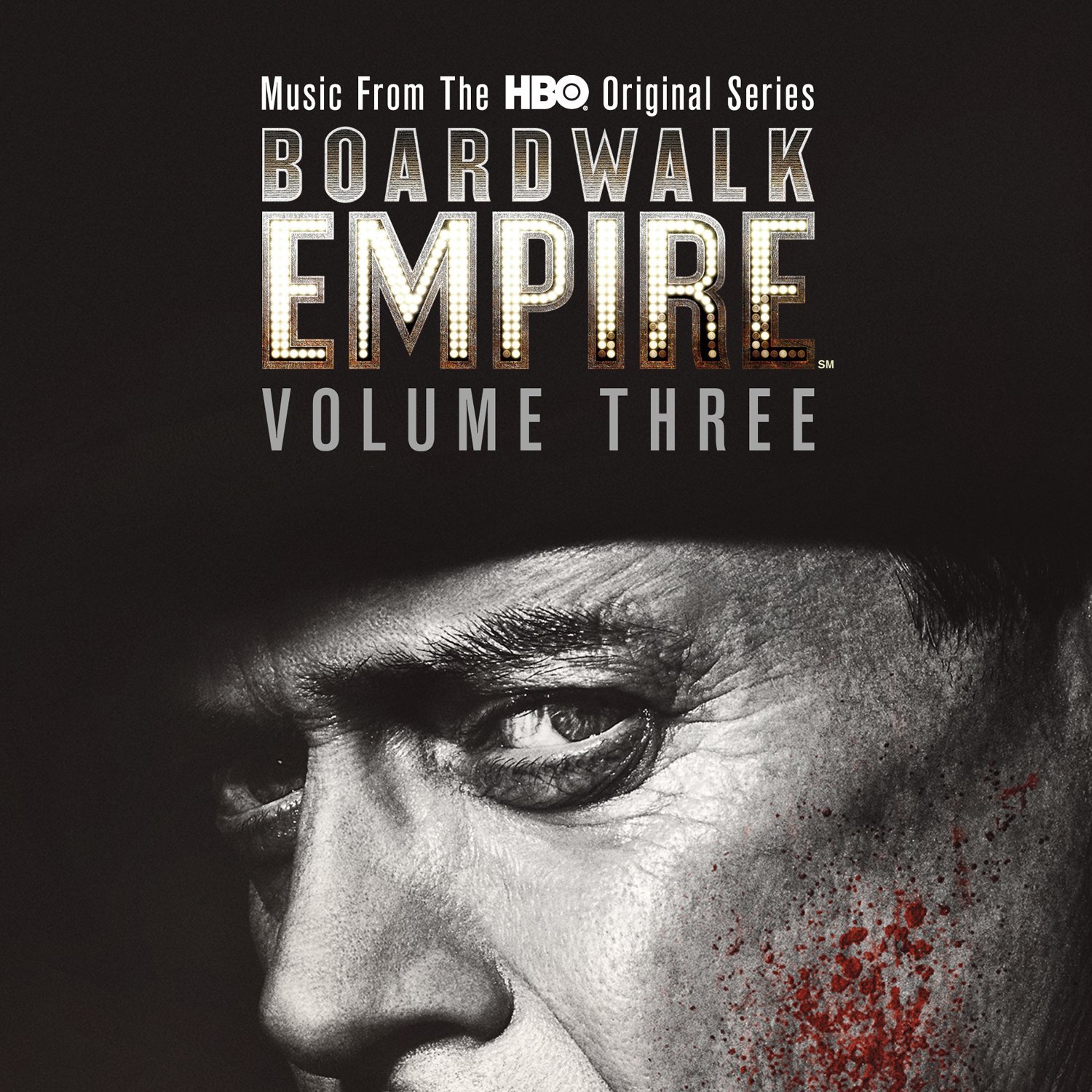 Boardwalk Empire has quietly been one of the best things on TV ever since it first appeared on our screens in 2010. I say quietly only because the show's audience has been surprisingly — almost gobsmackingly — small; its final season averaging around 2 million U.S. viewers per episode.

Focussed on the story of Enoch Thompson, played by the ever brilliant Steve Buscemi, Boardwalk Empire maintained its state of near-perfection right up until the last episode of the fifth, and final, series, which aired just over two weeks ago. Crafted with an intricate care that is evident everywhere from its fantastic scripts, wonderfully evoked characters, and painstaking attention to period detail, Boardwalk Empire is a show destined to become a modern classic. While those of us who have been there from the beginning will revisit each season with nostalgic joy now that the curtain has fallen on the show's final episode, time will surely bring a wave of new viewers to Boardwalk Empire, and leave them enraptured.

The loving attention devoted to even the slightest detail of the show's production has made Boardwalk Empire a joy to watch, and one area in which the show has never disappointed is its soundtrack. Whether underscoring the events of a particular scene or playing out with the credits, the show's exploration of the music of the '20s and early '30s has been wonderfully done. And if you think that I sound like too much of a Boardwalk Empire fan and shameless 20s and 30s aficionado, then look no further than the 54th Grammy Awards, where the show's soundtrack won the award for Best Compilation Soundtrack for Visual Media. Here, in the soundtrack's third and final volume are a selection of tracks featured in the fourth and fifth seasons of the show, curated, as ever, by the series' music producer Stewart Lerman, music supervisor Randall Poster, and bandleader Vince Giordano. In the album's 19 tracks, the focus shifts to incorporate changes in both the musical and physical worlds of the show: the soundtrack acknowledges the ascent of the 30s biggest star, Bing Crosby, in the form of Elvis Costello's cover of 'I Surrender Dear' and Marshall Crenshaw's version of 'Out of Nowhere', while tracks such as David Oquendo's 'Son Que Quita Las Penas' and Perdito Martinez's 'The Peanut Vendor' are wonderfully evocative of the Havana setting of parts of the final series. On the rest of the album, the decision to feature both the well- and lesser-known hits of the Prohibition era works fantastically well: better known songs such as Margot Bingham's version of 'Dream A Little Dream of Me' and Johnny Gale, Little Isidore and Buzz Garland's cover of 'Tiger Rag' sit perfectly alongside the less familiar tracks, such as JD McPherson's 'Shimmy Like My Sister Kate'. As for the album's stand-out tracks, I have to tip my hat to Loudon Wainwright III's gorgeously poignant 'Where The Blue of the Night (Meets the Gold of the Day)' and Regina Spektor's 'Love Me or Leave Me', where Regina's dulcet tones prove themselves just the ticket for a Jazz-age croon.

Whether you're a fan of the show, a sucker for a retro tune, or someone whose ears are always open to a new treat, the final volume of Boardwalk Empire's soundtrack comes highly recommended. So don your spats and finest vintage gear, and check it out (courtesy of the electronic gramophone) at iTunes or Amazon. 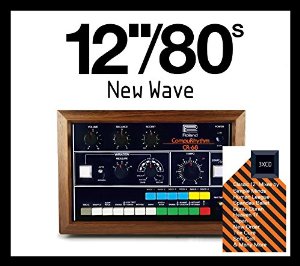 Already sick of long, dark nights? The cold commute? The onslaught of Christmas advertising in mid-November? Two recent releases from Universal Music Catalogue might just be the perfect antidote. 12"/80s New Wave and 12"/80s Chilled are two stonkingly great compilations of the music that made the 80s one of the most distinctive musical soundscapes of the last century, both released in triple CD format to ensure hours of listening — and dancing — joy.

12"/80s New Wave encompasses the wide swathe of music that came to be known as 'New Wave': from its punk beginnings to its various off-shoots. Here in all their glory are extended cuts and 12" versions of some of the decade's most celebrated moments and artists; from the New Romantic croonings of Duran Duran and Japan, to the ska joy of The Beat and The Specials, to the alternative twangs of Echo & The Bunnymen and Aztec Camera.

12"/80s Chilled takes things down a notch, in tempo only, and certain not in terms of style. Navigating the lesser-explored side of the era, namely, its down-tempo and laid-back grooves, the album is yet another treat for the ears. Moving from electronic hits by Heaven 17 and OMD, to dub and instrumental remixes (take a bow, the immortal Bryan Ferry), and chilled out club beats courtesy of Blondie and New Order, this really is smashing stuff.

If you feel like paying homage to an era that shaped our modern music, or just hanging out with some old favourites, both albums are out now and available via amazon and iTunes.