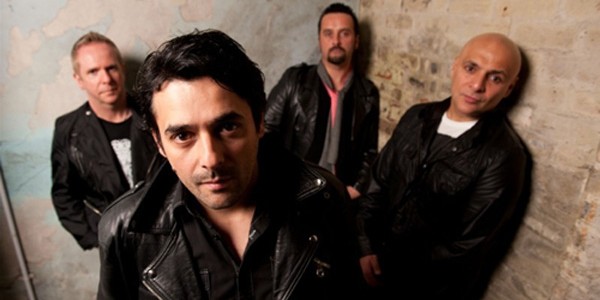 Gun have confirmed the final single from their album Frantic, released earlier this year.

The Scottish rockers will finish up 2015 with ‘Hold Your Head Up’, the release of a special box set (details below) and two gigs in Manchester and Glasgow this December.

For a taster you can view a live video (from Glasgow’s Barrowland) for the single now:

Lead singer Dante Gizzi says: "It's been a pretty incredible year for us which saw the release our sixth studio album ‘Frantic’. We’re so proud of what we’ve achieved, reconnecting, rebuilding and engaging with our fans was our ultimate aim and I think we accomplished that.”

Wyvern Lingo, a three-piece from County Wicklow, Ireland got a glimpse of rising fame when they were the backing band for fellow County resident, label mate & foremost, friend Andrew Hozier-Byrne. This insight spurred the trio into action to give it ago on their own and now touring with Hozier they are drawing plaudits faster than white on rice. Chris Kerins caught their moments on stage for our readers. 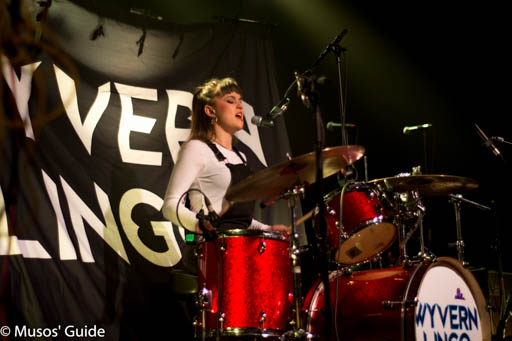